It is difficult today to do without social networks for your business. Lilian Grandrie-Kalinowski from the site ecommerce-nation offers us very good infographics for each social network in 2020 (in French). Here's a quick summary.

An online social network that allows users to post pictures, exchange messages, join and create groups, and use a variety of applications. 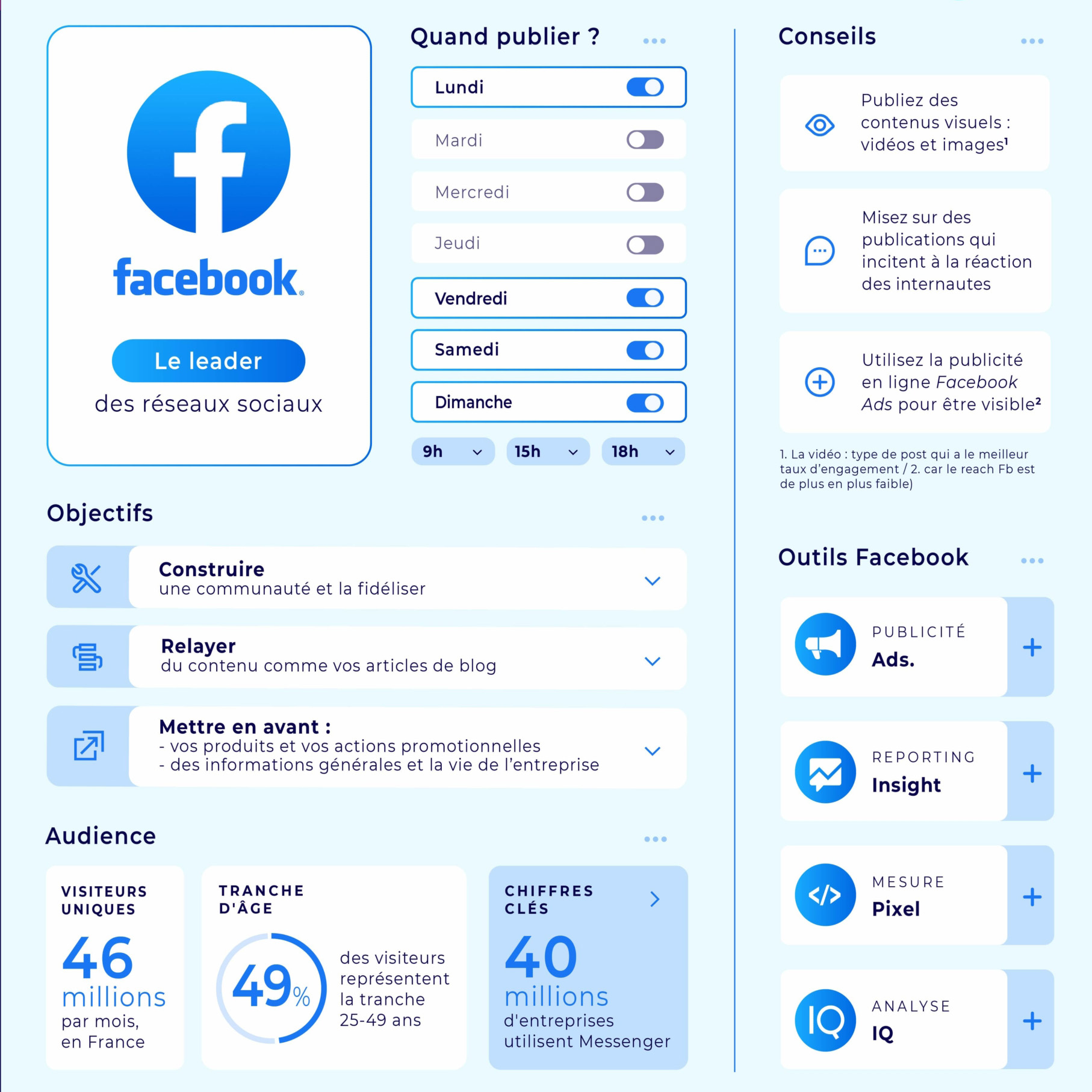 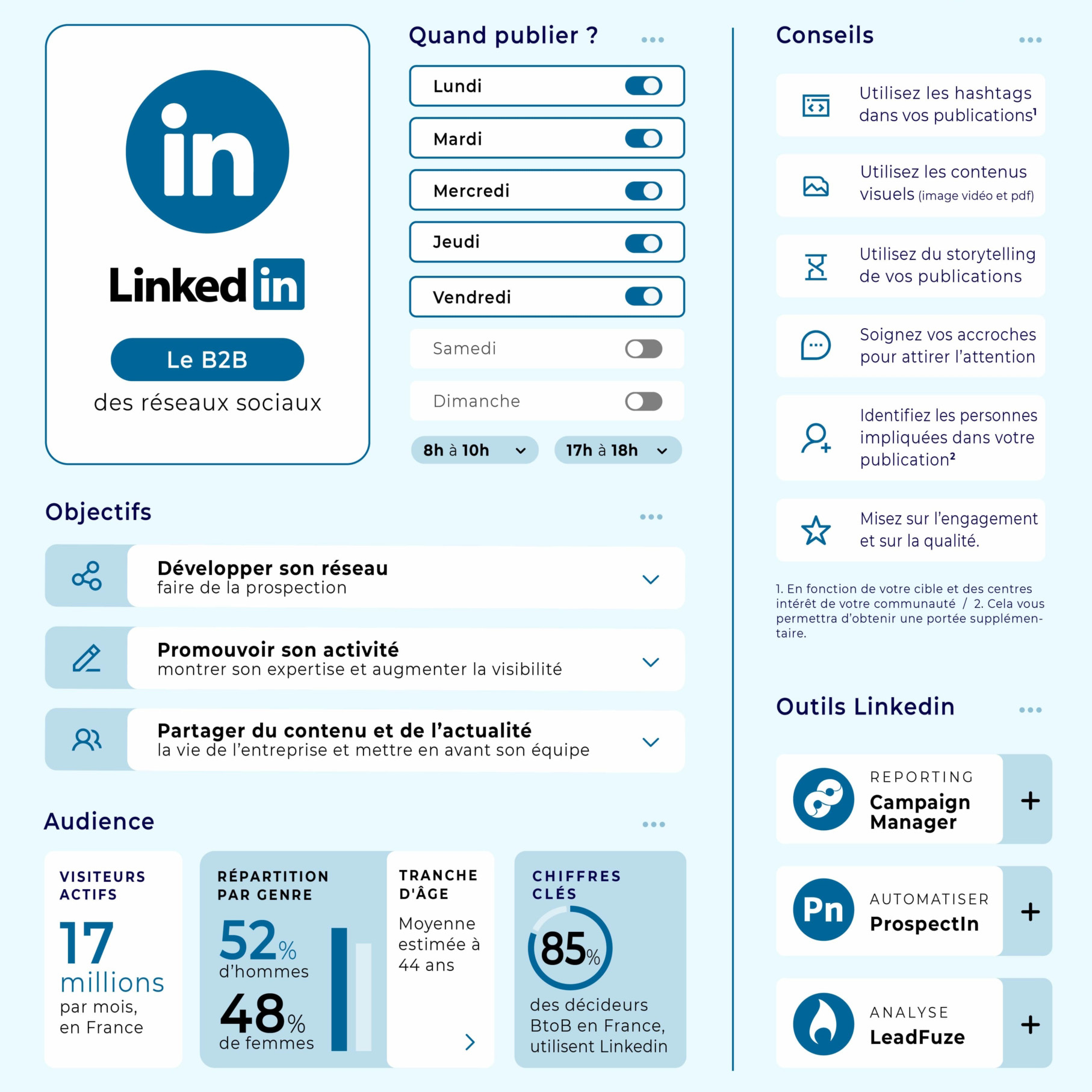 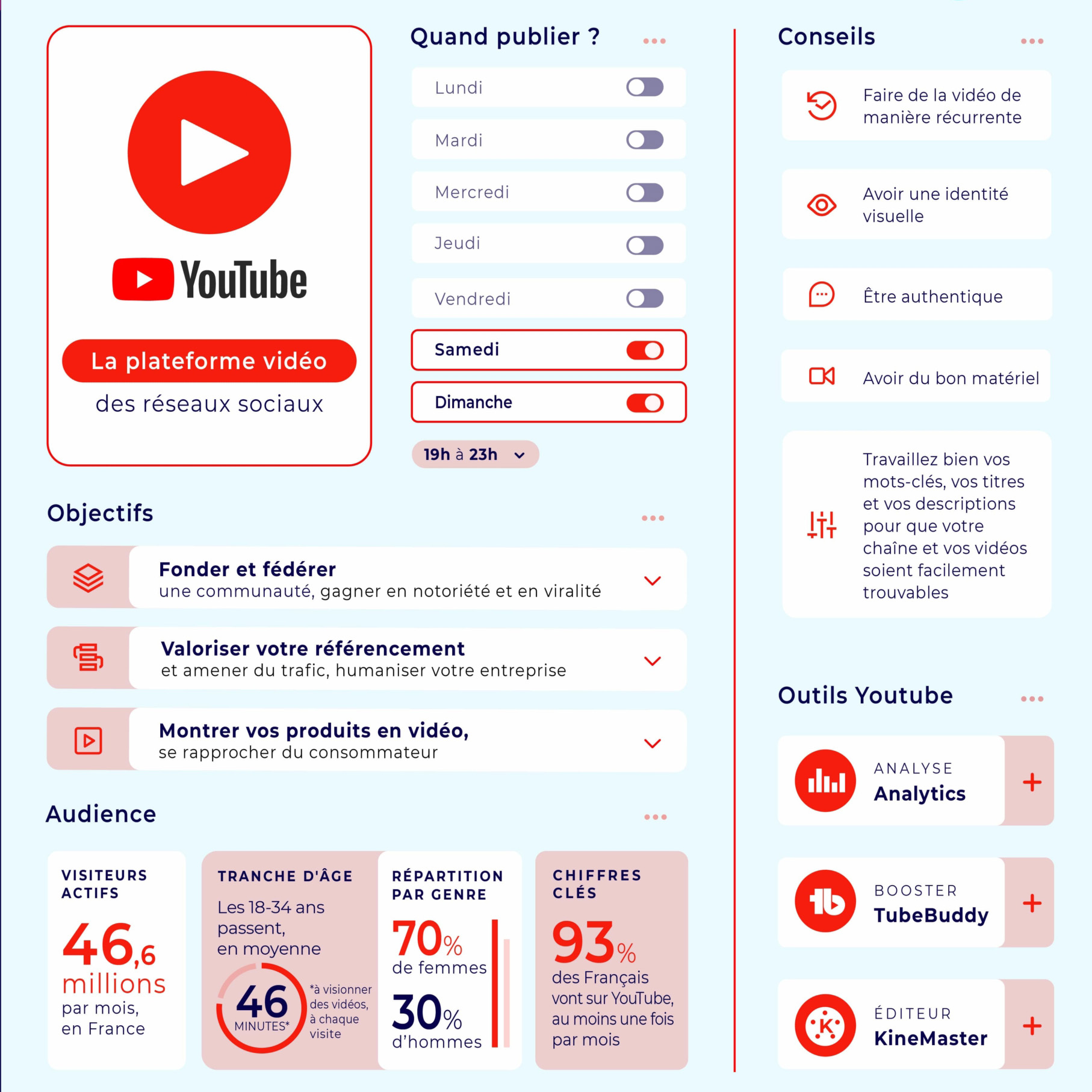 Application for sharing photos and videos. ##limited in time. 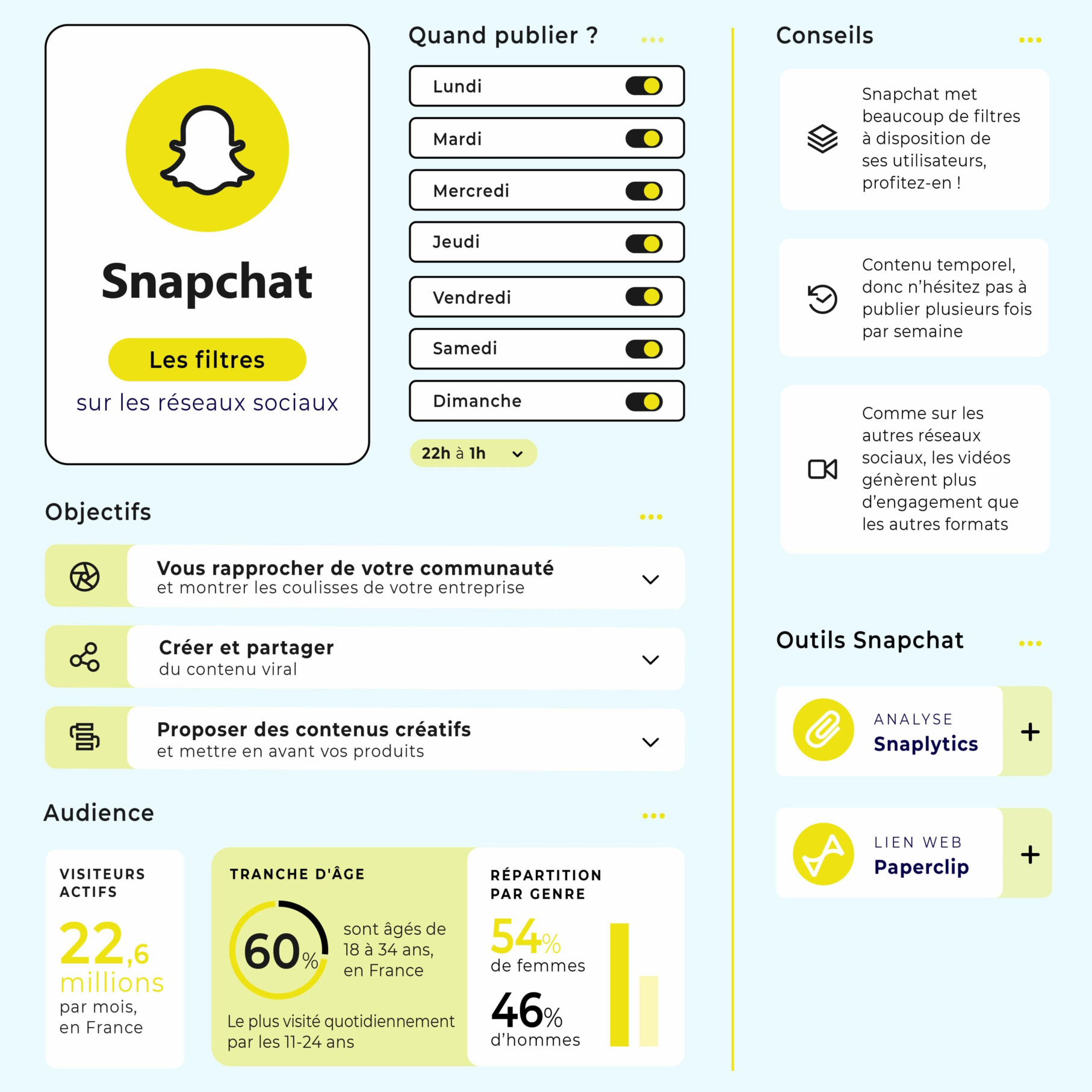 Social network owned by Facebook for sharing photos and videos. Available on mobile platforms, this service is also present on computers with reduced functionality. 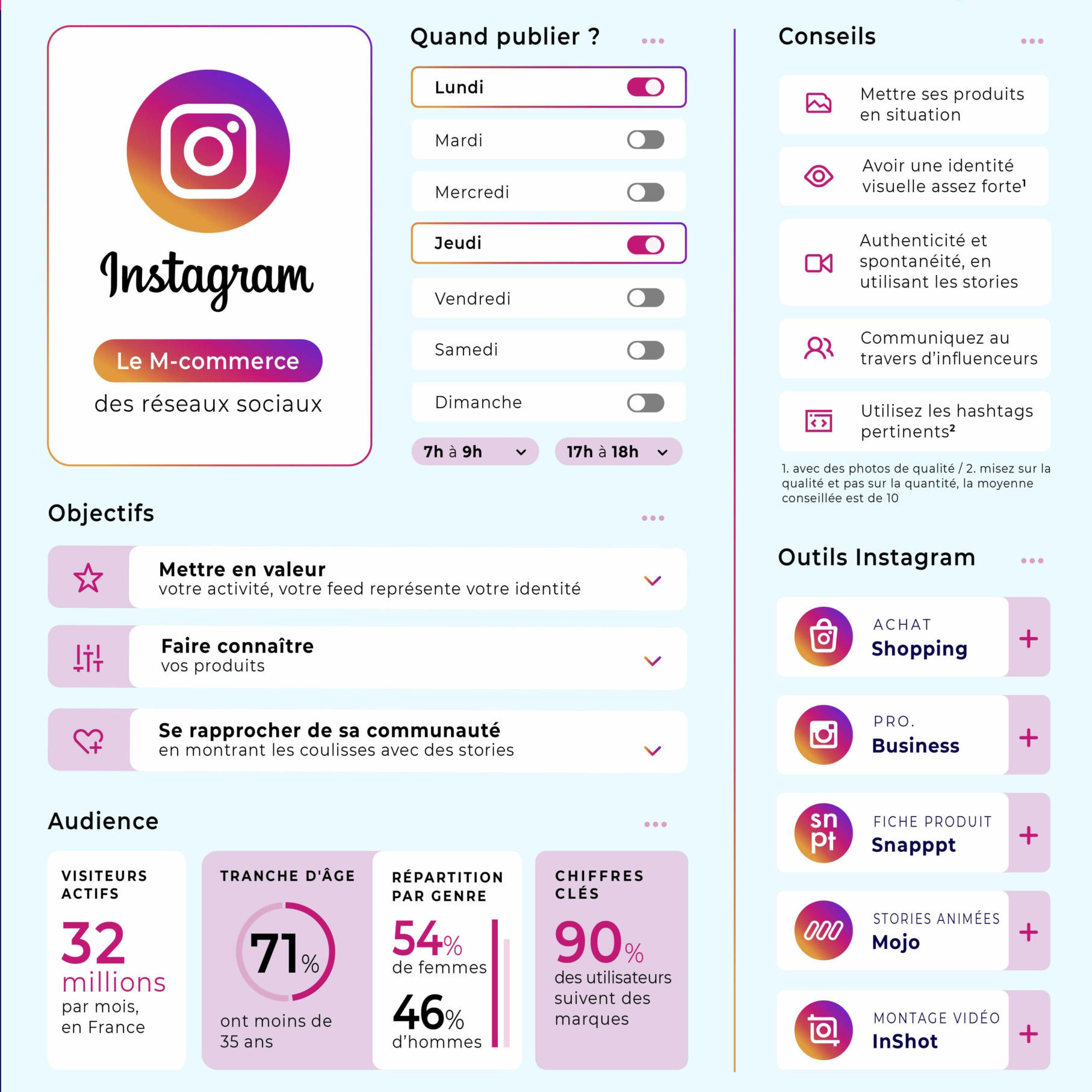 Twitter, the microblogging social network that allows you to send free short messages, called tweets, on the Internet, by instant messaging or by SMS. These messages are limited to 280 characters (140 characters until November 2017). 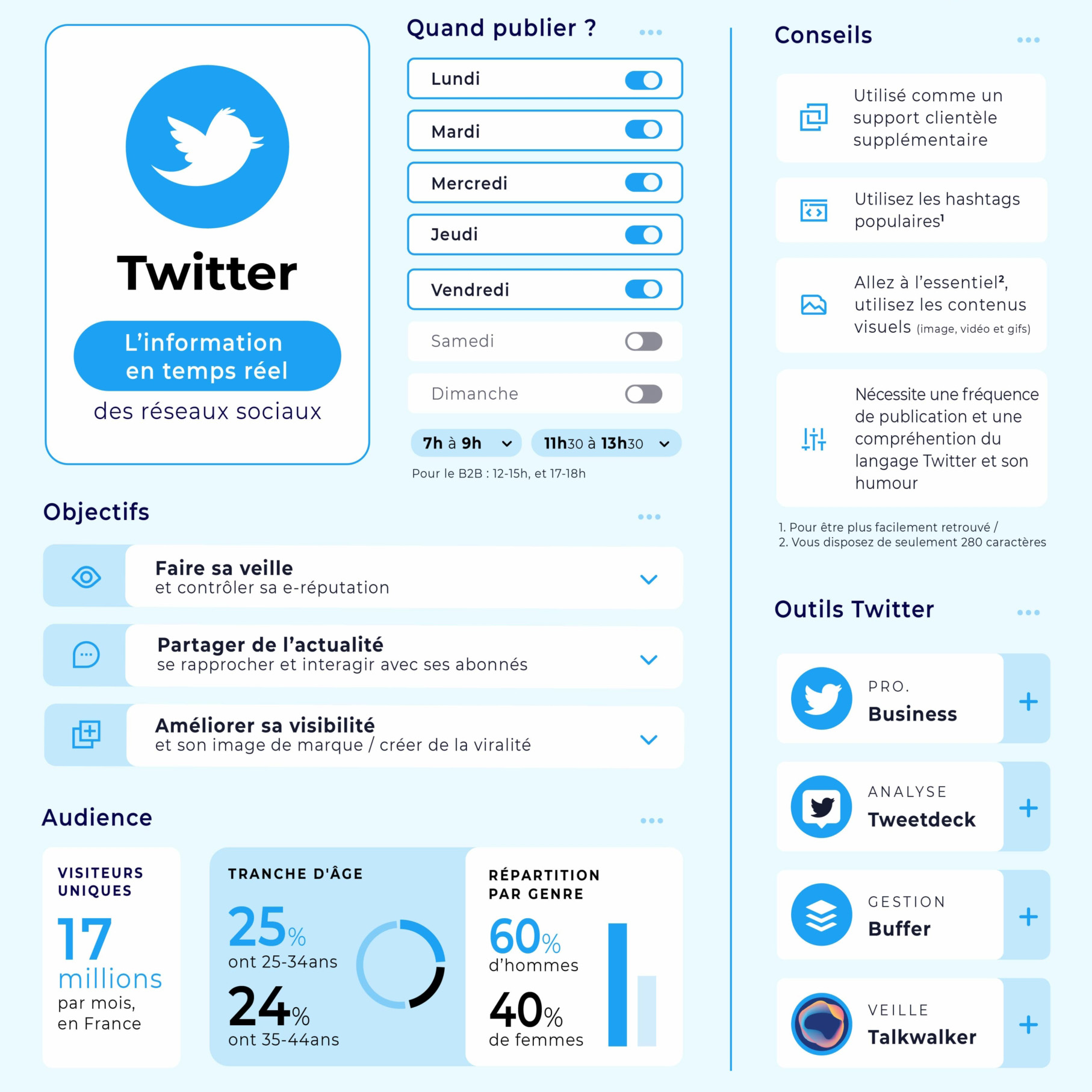 Mixing the concept of social networking and photo sharing, Pinterest allows its users to share their interests and passions through ablums of frozen photographs on the internet. 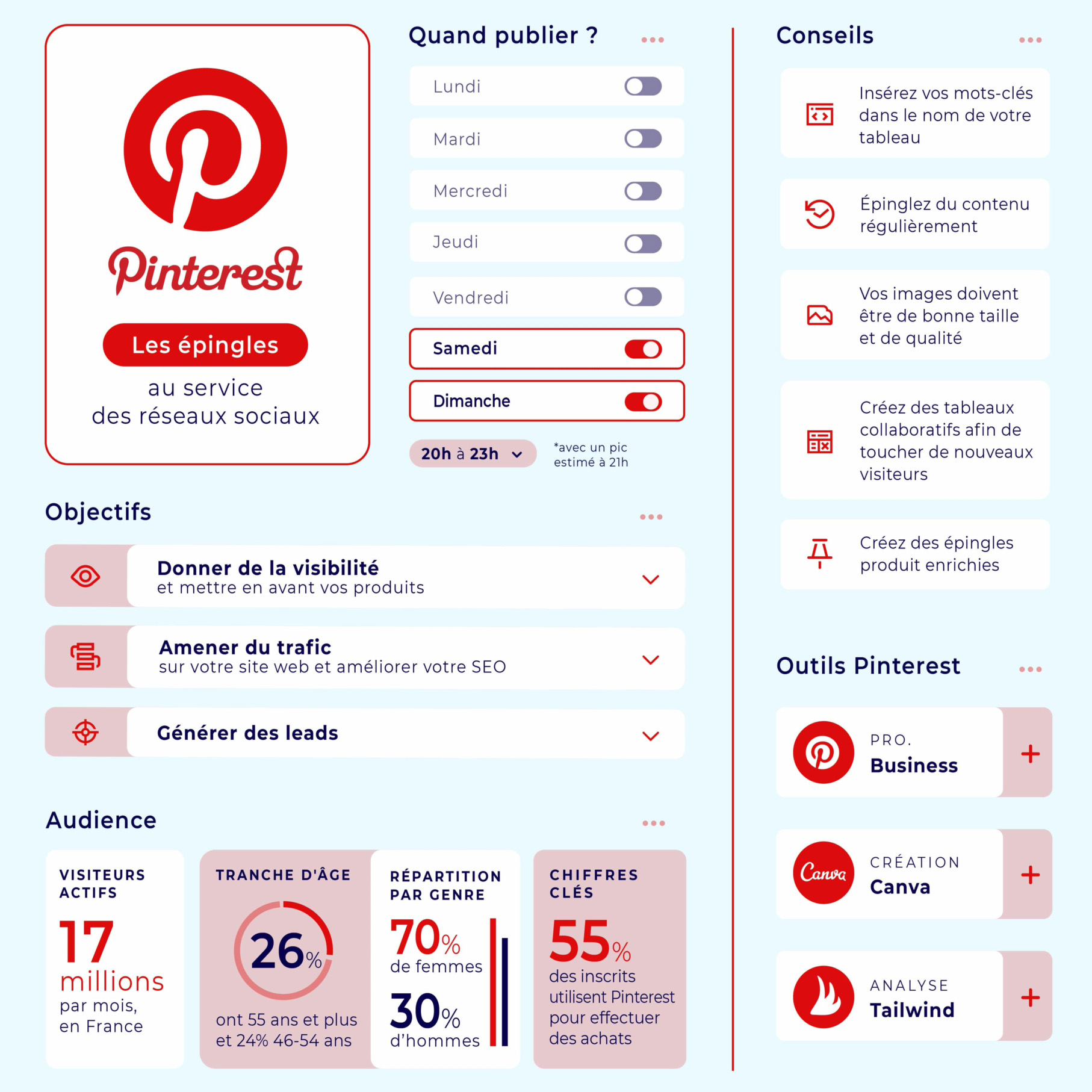 Mobile application for video sharing and social network widely used by young people. TikTok allows users to view music videos, as well as film, edit and share their own videos. 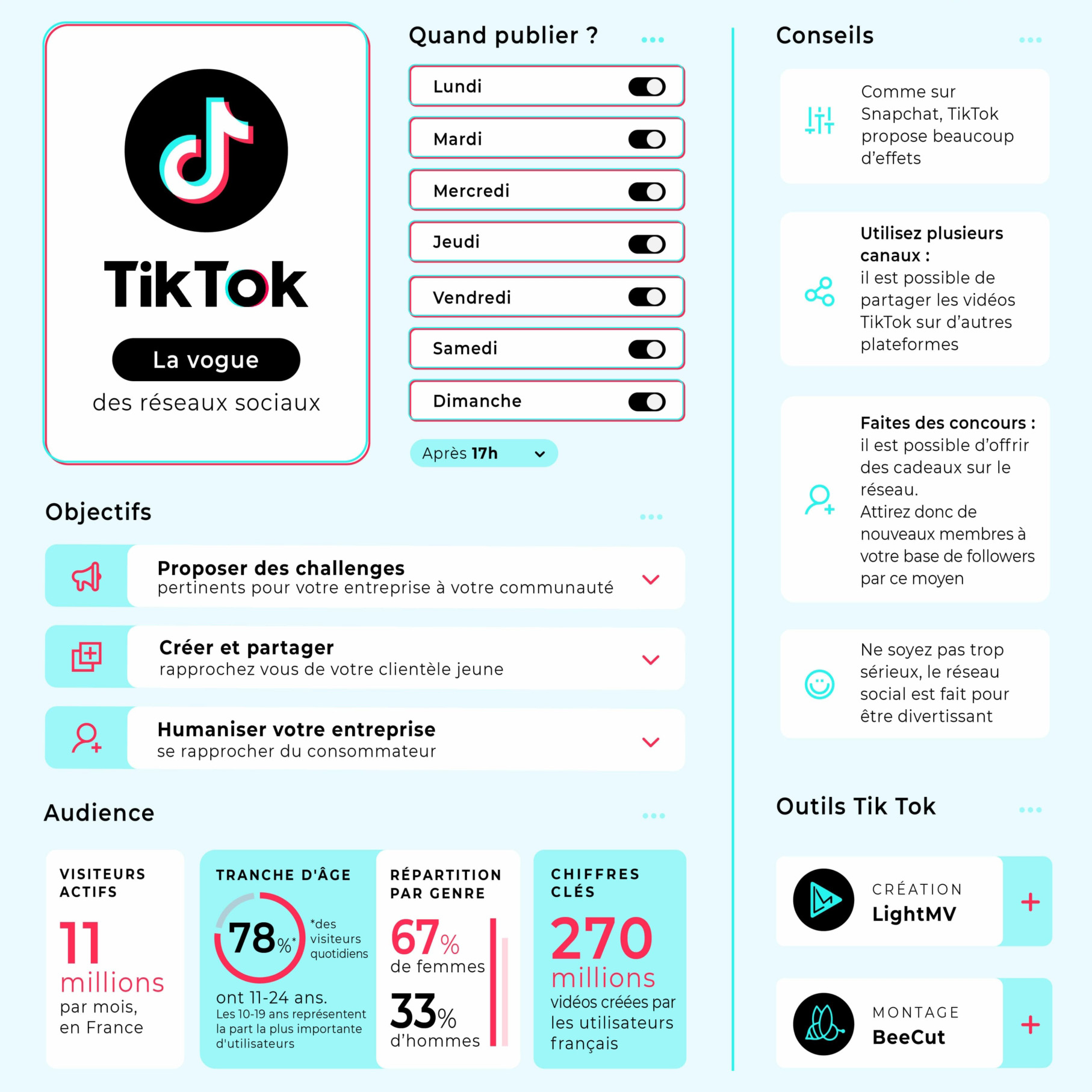 WhatsApp is a cross-platform mobile application that provides an end-to-end encrypted instant messaging system both over mobile phone networks and over the Internet. 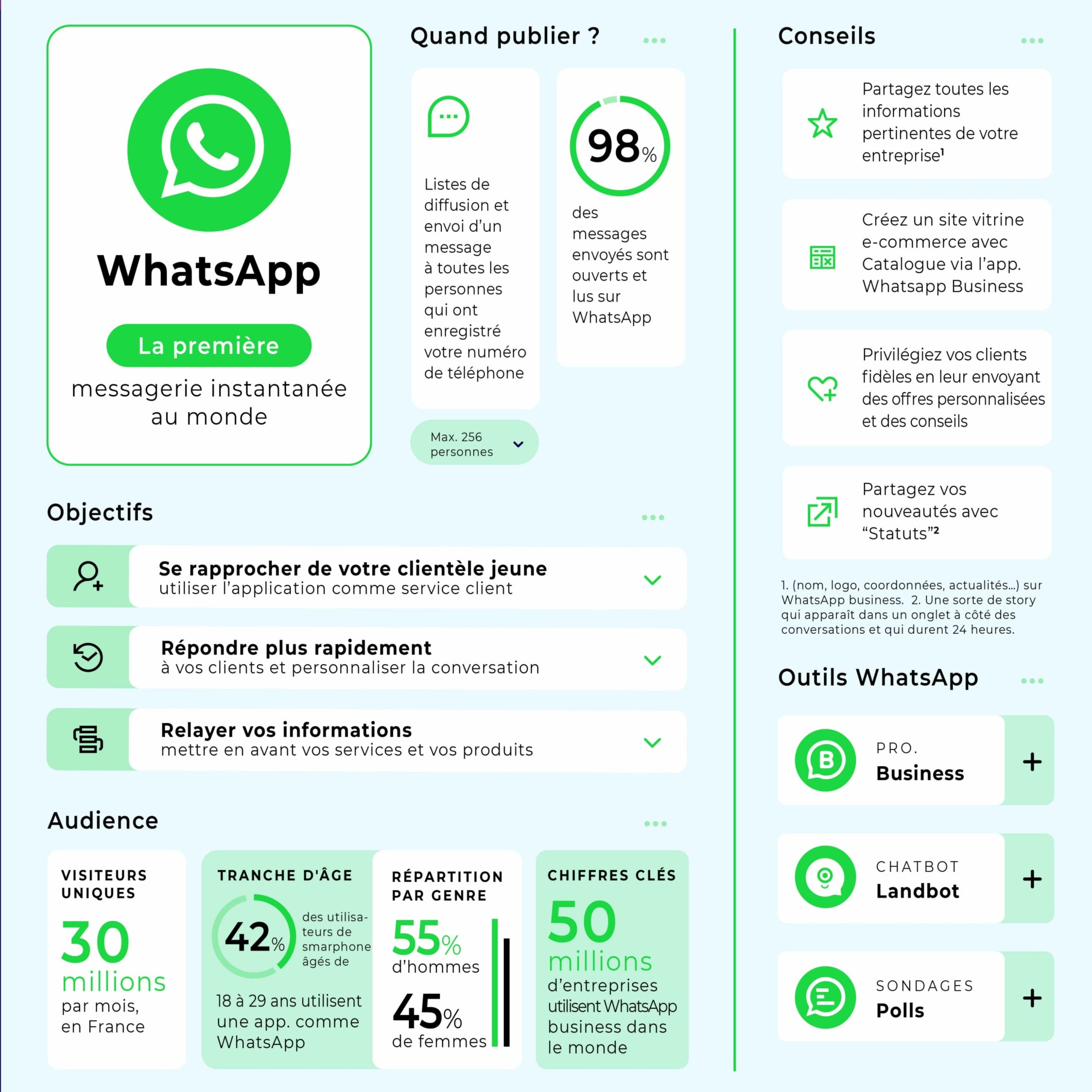 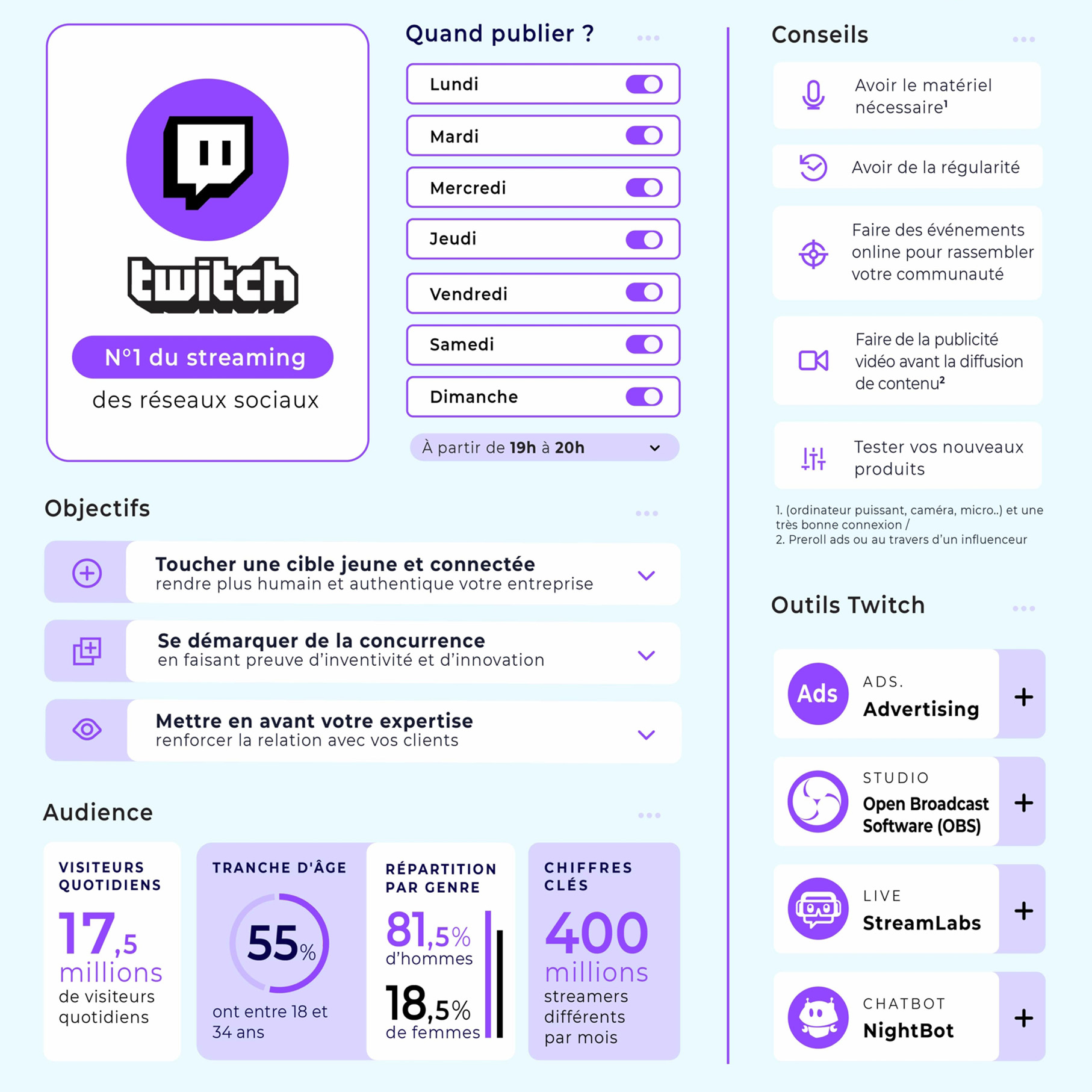 Audio conversation space for mobile devices that allows several people to converse via private rooms and by invitation. The first beta version was launched in March 2020 but this network is already widely used. Currently many subjects are treated in the various private rooms.

Our habits can make life difficult as we allow us to achieve our dreams, discover here the principles of the cumulative effect ... Read

Simplify your life with lastpass

One password, all your registered accounts. Productivity tool 2.0, you no longer waste time connecting yourself, Lastpass does it for you. ... Read